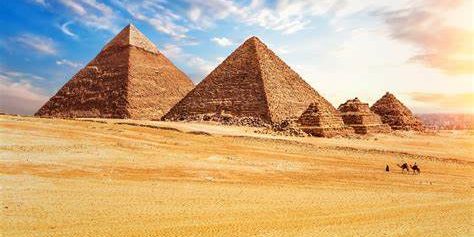 Egypt climate – Egypt weather this is what we’re gonna know through this digital report in detail from Tomytour press.

Egypt is a beautiful and glorious land that observed the birth of human civilization on the banks of the Nile River. Egypt has a rich history and landmarks ranging from the Pharaonic to the Coptic and Islamic periods. Egypt’s climate seems to be mostly incredibly dry. A hot desert environment characterizes Egypt’s weather. 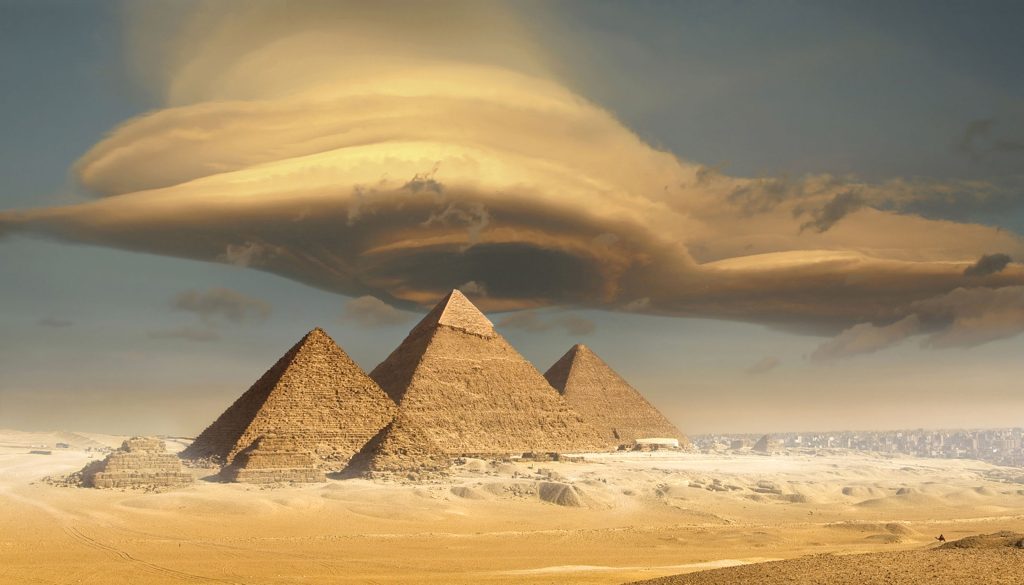 Aswan and the Nile Delta 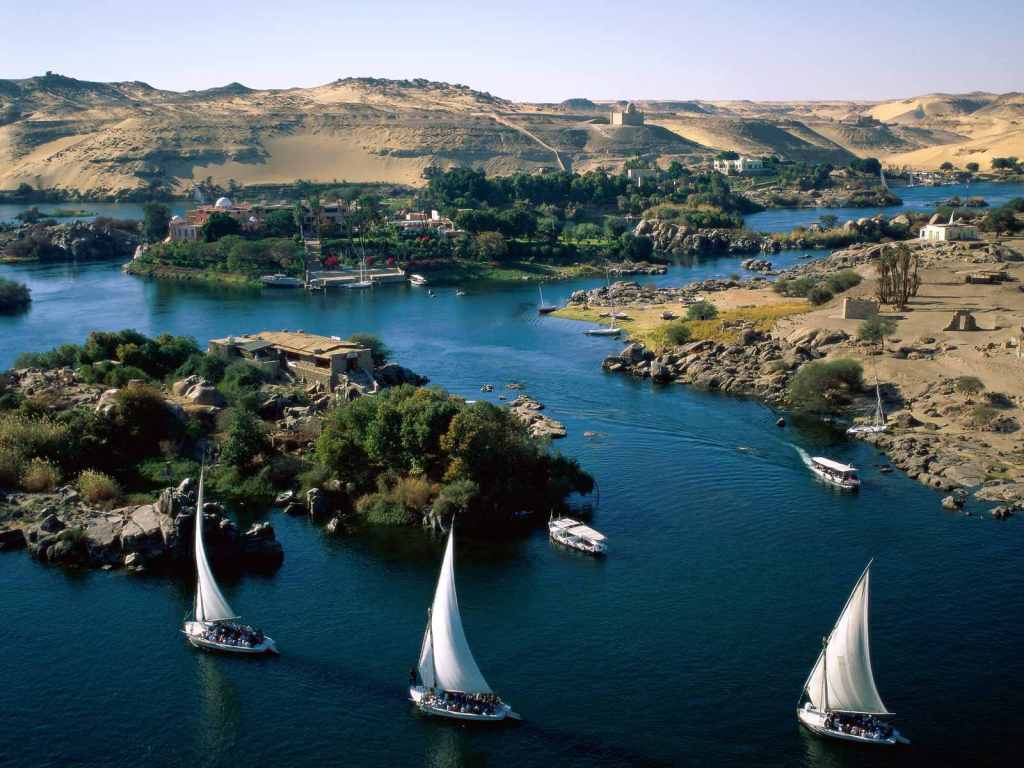 If you’re making plans a Nile boat trip, the weather report for Aswan or Luxor will give the best idea of what’s coming. Temps loaded up 104 degrees Fahrenheit from June to August (40 degrees Celsius). As a consequence, it’s important to prevent visiting during the peak summer months, particularly since there’s very little shade near the area’s historical buildings, burial sites, and pyramids. The humidity and over 3,800 hours of sun per year end up making Aswan one of the warmest places in The world.

Suppose you plan to visit Siwa Oasis or anywhere in Egypt’s Western Desert area. In that case, spring and late fall are ideal times to visit. You’ll prevent the sweltering heat of summer and the cold weather of winter at these times. Siwa’s performance high temperature is 118 Fahrenheit (48 degrees Celsius). Temps in winter could indeed drop as low as 28 degrees Fahrenheit (two degrees Celsius). The Western Desert is susceptible to dust storms induced by the khamsin wind from mid-March to April. 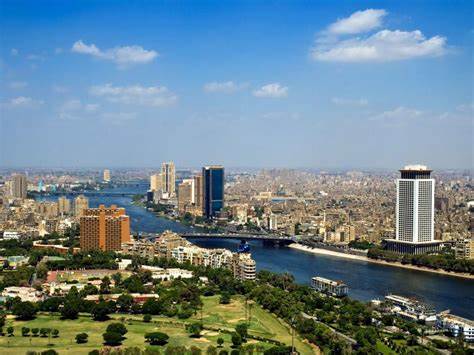 The Egyptian capital has a hot climate, but rather than being dry, the city’s nearness to the Nile Delta and the coast could indeed make it highly humid. The hottest months are June, July, and August, with average global temperatures ranging from 86 to 95 degrees Fahrenheit (30 to 35 degrees Celsius). For those that choose to travel to the city at this time, light, thick cotton garments are strongly advisable, as is sunblock and plenty of water. 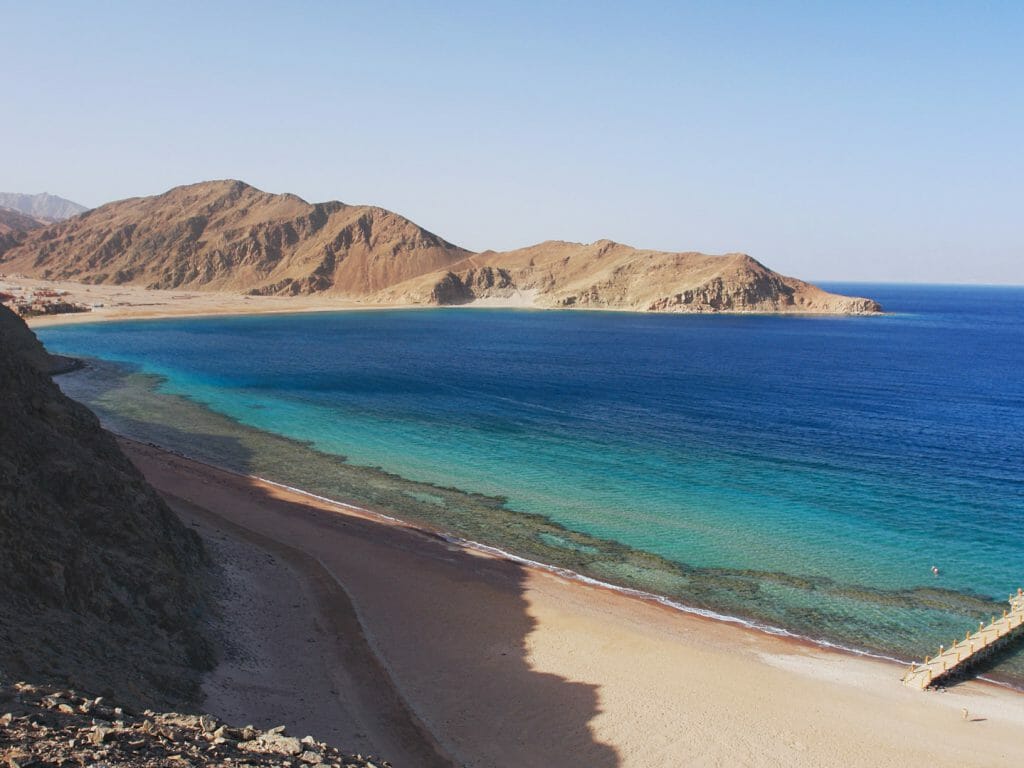 Hurghada, Egypt’s resort town, gives an overview of the weather at Red Sea resorts. Winters on the coast are usually milder than in other parts of Egypt, while summers are noticeably more relaxed. Hurghada and other Red Sea destinations provide relief from the oppressive heat of the inner surface, with average summer temperatures of about ninety ° Fahrenheit (32 degrees Celsius). With an average August air temperature of 82 degrees Fahrenheit, sea surface temperatures are perfect for snorkeling and snorkeling (28 degrees Celsius).

Egypt in the Spring

Spring is the season once flowers grow and trees revert to green. The celebration of spring as an emblem of reinvigoration, growth, and fresh start dates back to antiquity. The ancient Egyptians celebrated the goddess Isis and the spring extract with a carnival.

Spring is celebrated worldwide with a plethora of traditional and artistic celebrations, with songs, movie theatre, and dance bringing a new essence to the streets of cities all over the world. Warmer weather is only the start of the long-running series of cultural events that last all summer and into early fall in several countries.

Egypt in the summer 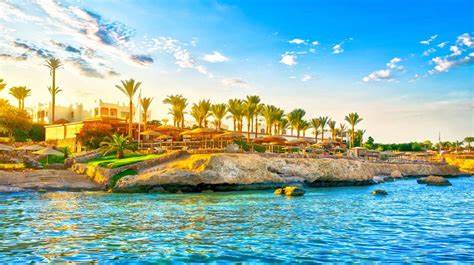 Winter in Egypt: A bleak time for tourist activities 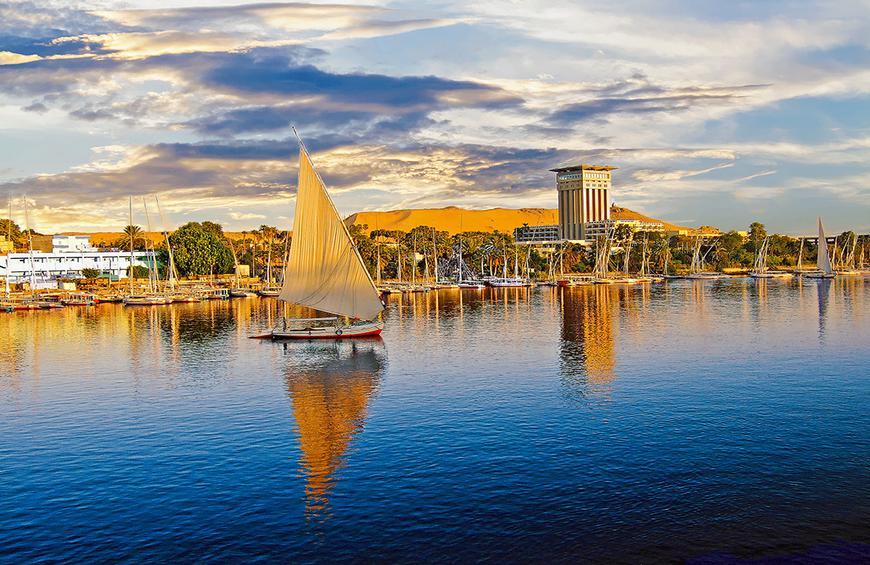 If booking proceeds at their current rate, Egypt does have its worst tourism season in years this winter, with bookings from Eastern Europe currently offering the only spark of hope.

Numerous “prior bookings have been decided to cancel” due to increased coronavirus infectious diseases in so many regions and imposed lockdowns. “Except for Eastern European countries like Belarus and Ukraine, we haven’t received any bookings from Europe.

The rising number of coronavirus infectious diseases has prompted other countries, such as France, to impose a nightly curfew. More regions will most probably follow suit.

What Was Egypt’s Climate Geography?

Egypt‘s boundaries stretch into the Mediterranean, furthermore to the Sinai Peninsula. Egypt is a desert, so its summer weather is warm and muggy, and its winter weather is mild. The average July heat in Cairo, Egypt’s capital, is 94 Fahrenheit. In Jan, the mean temperature is 48 degrees (9 degrees Centigrade), with a high of 5 degrees (35 C).

While changing climate might well have aided the rise of the ancient Egyptian nation, it also represents a danger, such as approximately 2000 BC, once limited Nile flooding and mass famine might have resulted from reduced monsoon season.

How Does Ancient Egypt Prove That Changing Climate Is Permanent?

According to archaeology at sites throughout Egypt, changing climate will drive the scenery among two different modes: warm and cold. The Saharan area dries out as the weather starts to cool, the River becomes more stable, and the delta stretches even farther inland.

Egypt was a really productive region under normal conditions, and no one went hungry there. To fetch water, the Egyptians constructed irrigation ditches and boreholes. Ration packs have been restricted (no cash), hunted, caught fish, or bargained at marketplaces because there were no funds to purchase food.

The year in which 3000 is regarded as the beginning of civilization. Egypt appeared to be a neighboring country to how it appears today in contrast to how it appeared in ancient times. Egypt was more or less desert, although there was a fertile area along the Nile River that provided food for several Egyptians. The river covers an estimated 4,200 miles of the Nile, trying to make it the world’s longest river.

We knew everything about Egypt climate – Egypt weather in detail through these previous points, and we hope you like it too much, buddy!

Please don’t hesitate; hurry up to reach out to Tommy tour press once you want to try a trip to Egypt.

Important Information about The Weather in Egypt
02/02/2023

Sphinx "Did he really close his eyes in Egypt?"

[…] thought of the pyramids, the ancient Egyptian civilization, and the monuments, […]